By highfives,
May 3, 2016 in Vinyl Collective Message Board 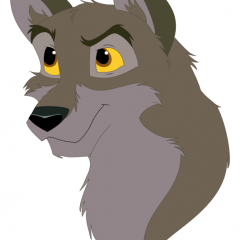 Here's a pic of the real foil cover:

people are still talking about this band. How many times do they have to "save" rock music....snoooooooooooooooooze.