WTB: Sell me these things 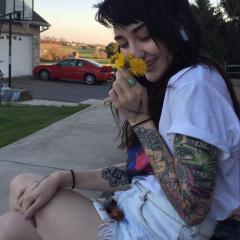