The Fall of Troy Manipulator Repress

By aztec,
October 2, 2011 in Vinyl Collective Message Board 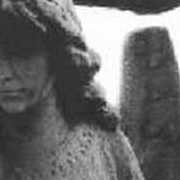