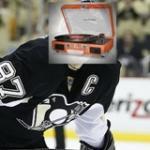 By Sidney Crosley,
April 27, 2015 in Vinyl Collective Message Board 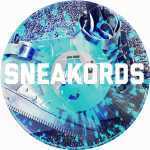 Someone really needs to get on pressing Transistor Sound & Lighting Co.’s only album. Criminally slept on Canadian 90s indie rock record.   Sounds like something Paper Bag or Dine Alone

Every time I see this thread bumped I hope it's about Clayton Park.