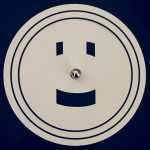 Time for the drop tomorrow is 12 PM PST 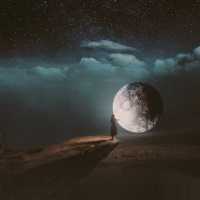 Gotta say, they did a damn good job on this release. Gatefold, die cut cover, booklet with lush artwork and pressings that match the artwork perfectly.

They posted vinyl mockups for the Singles EP at the beginning of the year. Safe to assume they pressed them alongside the S/T EP and have just been waiting for the album hype to peak so they can sel